So with this being my first ever blog post I wanted to go back to the beginning when I was first introduced into the Indie world. It was back in June 2014, I had only began using mainstream nail polish from the high street store earlier that year after many years of not using any at all. It was like falling in love all over again with polish as I hadn’t used any since I was in my early 20’s so around 25 years, wow those years flew by. Me being me I didn’t even know what an Indie brand was until I asked, I joined a couple of Facebook groups and my first ever Indie was from PiCture POlish, I had entered a competition on their Facebook page, they were asking you to write a poem and the winners would receive the current collection at the time ( I wish I could find that poem now) anyway to my surprise I had been one of the lucky winners I was in disbelief as up until that point I had never won a thing, I seem to be one of those people who buys a raffle ticket and the winning ticket is always one number above or below mine LOL anyway once the prize parcel arrived I chose a polish called eerie and here she is, I cannot believe how different my nails were then to how they are now. Using cuticle oils and hand creams just wasn’t part of my day-to-day routine back then and to be truthful I did not even notice it but boy do I notice the difference today and realise just how important it is to use those products on a daily basis.

END_OF_DOCUMENT_TOKEN_TO_BE_REPLACED 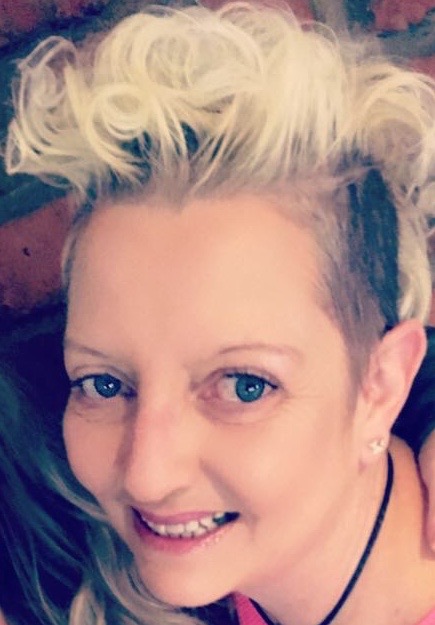